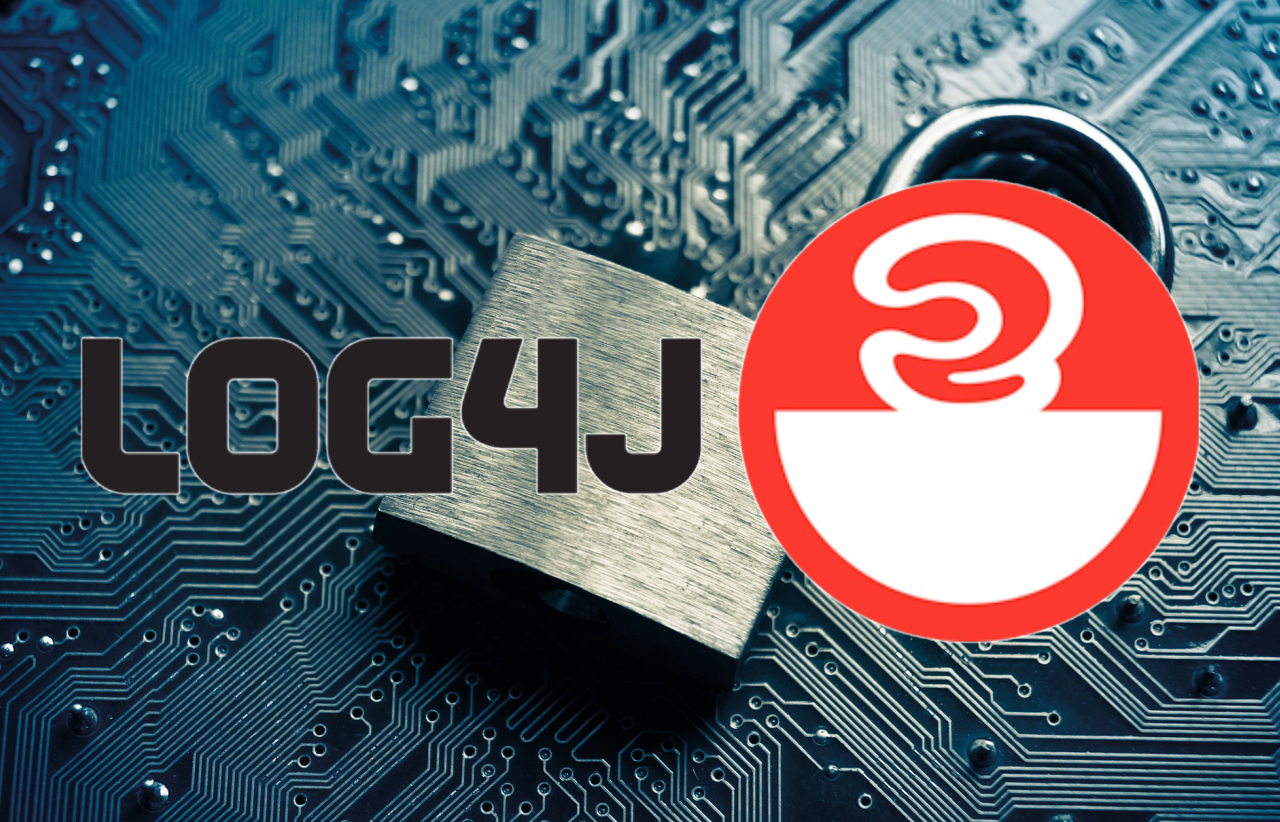 Log4j (also known as Log4Shell) vulnerability is one of the most viral cybersecurity issues of 2021, which is still a great pain point for the world IT community.

Log4j was initially released more than two decades ago (January 8, 2001) and became one of the most popular logging instruments used in the majority of the open-source Java-based apps. Therefore Log4shell vulnerability scope is tremendous. Our experts predict that risks of this vulnerability will be real for at least a few more years in the slow-processing systems which are rarely updated. 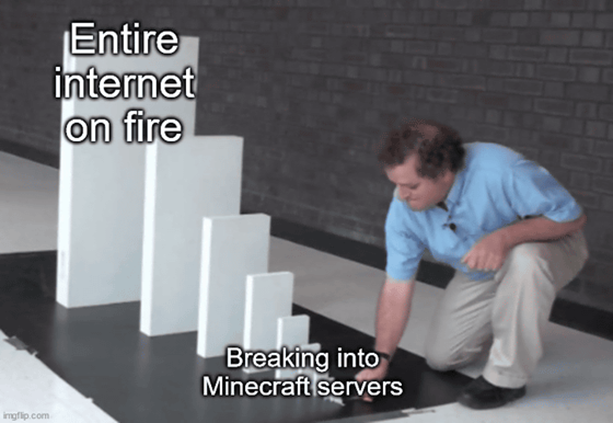 Firstly the Log4J vulnerability was detected in one of Minecraft servers, which caused many jokes and memes, just before the severity of this issue was realized as crucial.

Due to the fact that Log4j2 is an open-source logging framework, the list of software that could be affected by this type of vulnerability is quite impressive. It includes various Apache and Amazon products, Check Point, Cisco, Cloudera, Confluent, Elastic, Ellucian, Emerson, Forcepoint, HashiCorp, HPE, IBM, Microsoft, MongoDB, Mulesoft, Nutanix, Okta, Oracle, Pure Storage, Splunk, Tableau, TPLink, Tripp Lite, VMware, and others.

If we analyze the whole spectrum of apps that may be affected by Log4J, we can come to the conclusion that almost all widely used web-based, network and cloud infrastructure resources are at the highest risk in the era of Log4Shell vulnerability. Therefore, in the present context, deception-based threat detection approach is one of the most effective to stop Log4J related breaches and reveal attackers actions in the mimic environment while your real infrastructure is completely safe and unreachable for malicious users.

Log4Shell vulnerability provides incredibly easy options for cybercriminals to attack the systems due to the fact that their actions are not logged and are difficult to be detected.

At Labyrinth we have received numerous requests from our clients regarding this vulnerability and our team is developing a few types of traps for identifying attacks based on Log4j vulnerability. Currently we are at the R&D stage and plan to release this product in March 2022.

Using Universal Web Points, Labyrinth will create an emulation of your system with Log4j vulnerability to detect possible malicious actions without any real threat for your code or сonfidential data.

Follow our updates on LinkedIn, or contact our managers for more information to keep your system safe and protected.