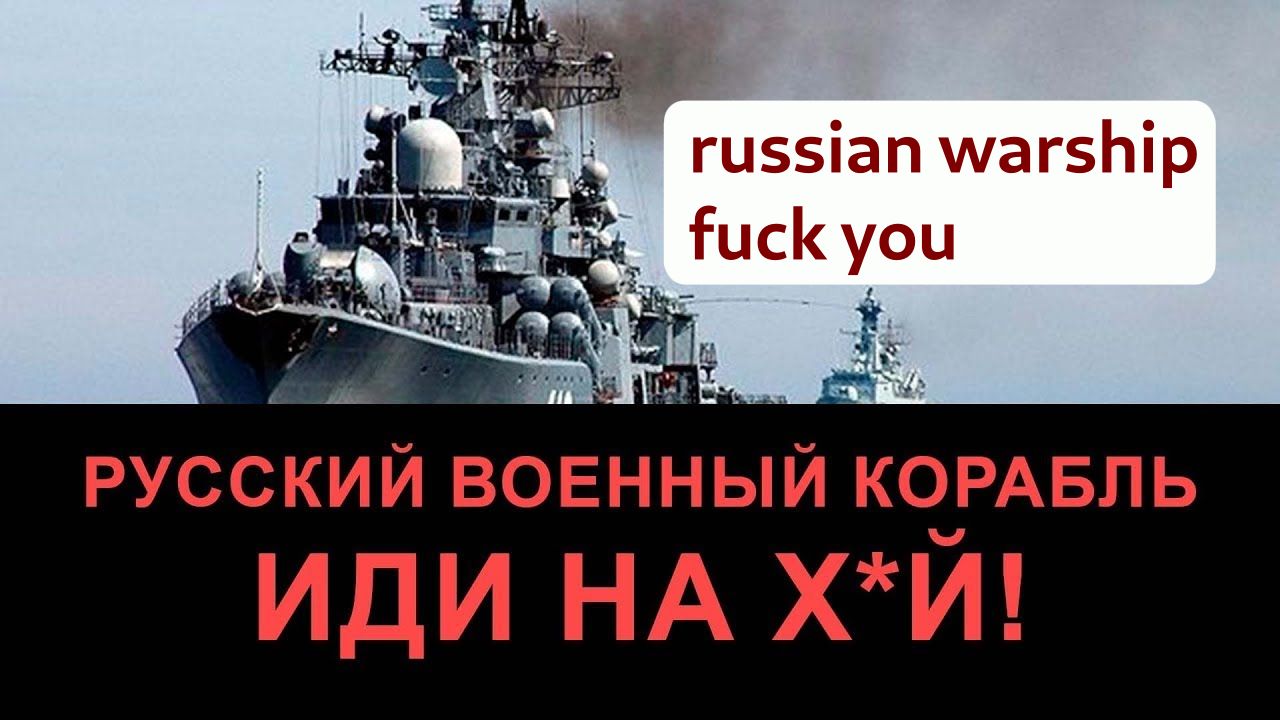 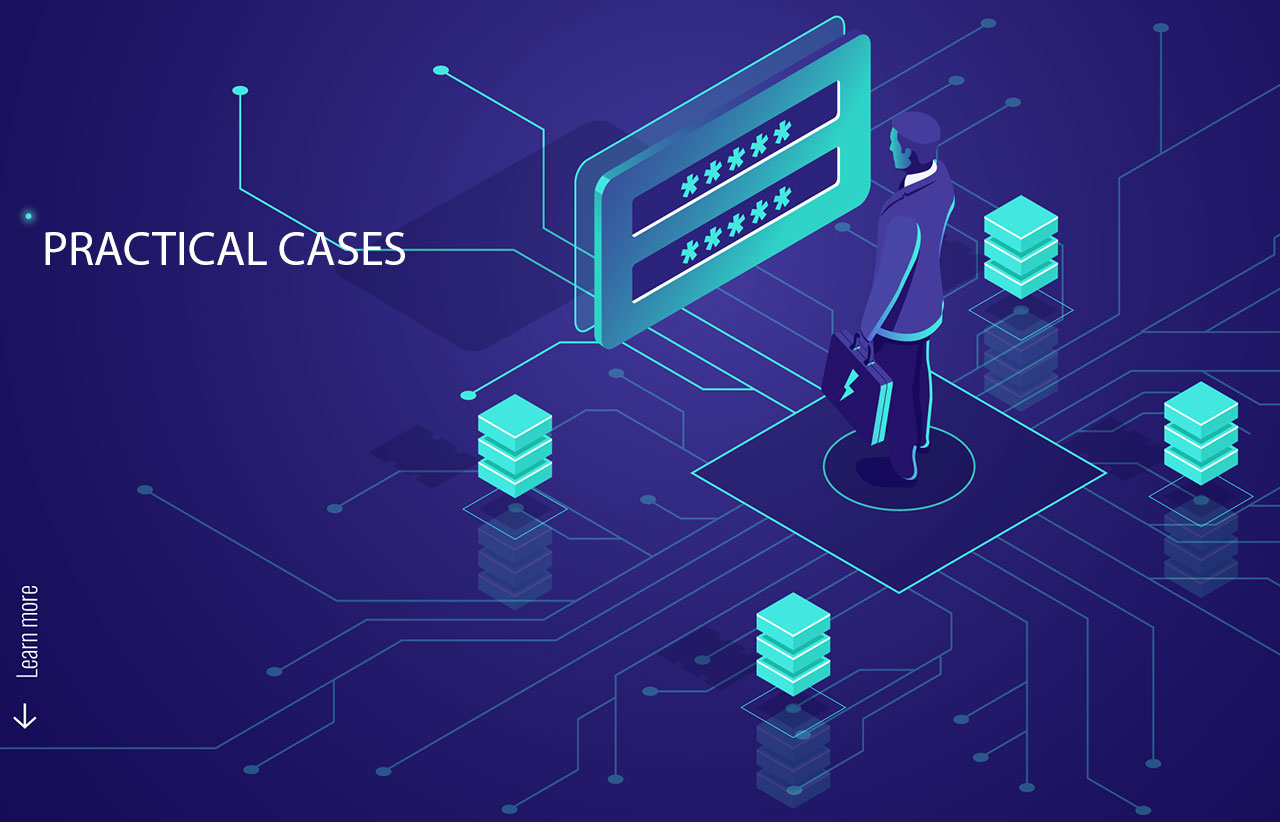 Always good to know that your solution is efficient and deliver significant value to customers! In this blogpost we described several real-world use cases of Labyrinth Deception Platform, from one of our users.
The network of this client is very distributed and architecturally Labyrinth Deception Platform consists of 5 WorkerVM linked to one AdminVM. Each of the network segments covered by our Honeynets contains 20-50 of network baits (Points). The Point types are selected in accordance with the types of real hosts and services that are most common in these subnets.
Only for the last 3 months, Labyrinth was able to detect and prevent the next incidents in the customer environment: